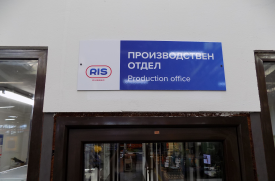 The new logo and corporate identity were introduced at RIS Rubber in Lelystad last autumn and the signs at the site in Bulgaria have now also been changed.

RIS Rubber’s new corporate identity was introduced last autumn. The old familiar logo was transformed into a more contemporary, streamlined version but the name ‘RIS’ has retained a prominent position. The changes rang in the start of a new era. The management of the company has now been formally transferred to Wouter Rietdijk; his father Henk Rietdijk was at the helm for 22 years.

It was a conscious decision to change the corporate identity in stages. “We changed everything in Lelystad first because if we were to run into any problems, they would be easier to fix in Lelystad than in Bulgaria”, Wouter says. Incidentally, in retrospect, it all went more smoothly than expected. “The corporate identity is now streamlined and logical. The name RIS stands out – even when you look at it from a long way away.” The last signs at the production site in Bulgaria were changed last week. 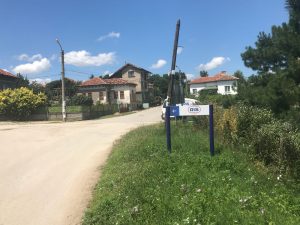 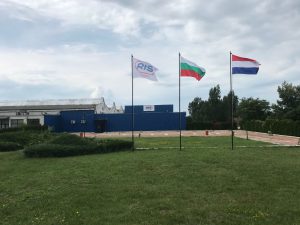 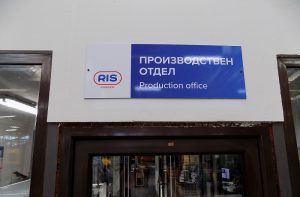 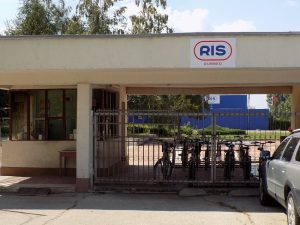 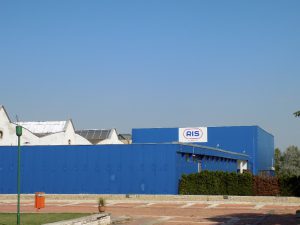