Whenever possible, RIS Rubber likes to commit itself to the communities near its two production locations. An example of this commitment is the company’s sponsorship of cultural events, organisations, sports associations and individual sports people.

Collaboration is one of the guiding principles of RIS. Together, we create appropriate solutions, and by sponsoring cultural and sporting events, we can make a contribution towards their success.

RIS Rubber sponsors both sports associations and individual sports people.
Sports are all about unremitting efforts aimed at improving performance and collaboration. RIS can relate to this very well and we therefore support sports people and associations. 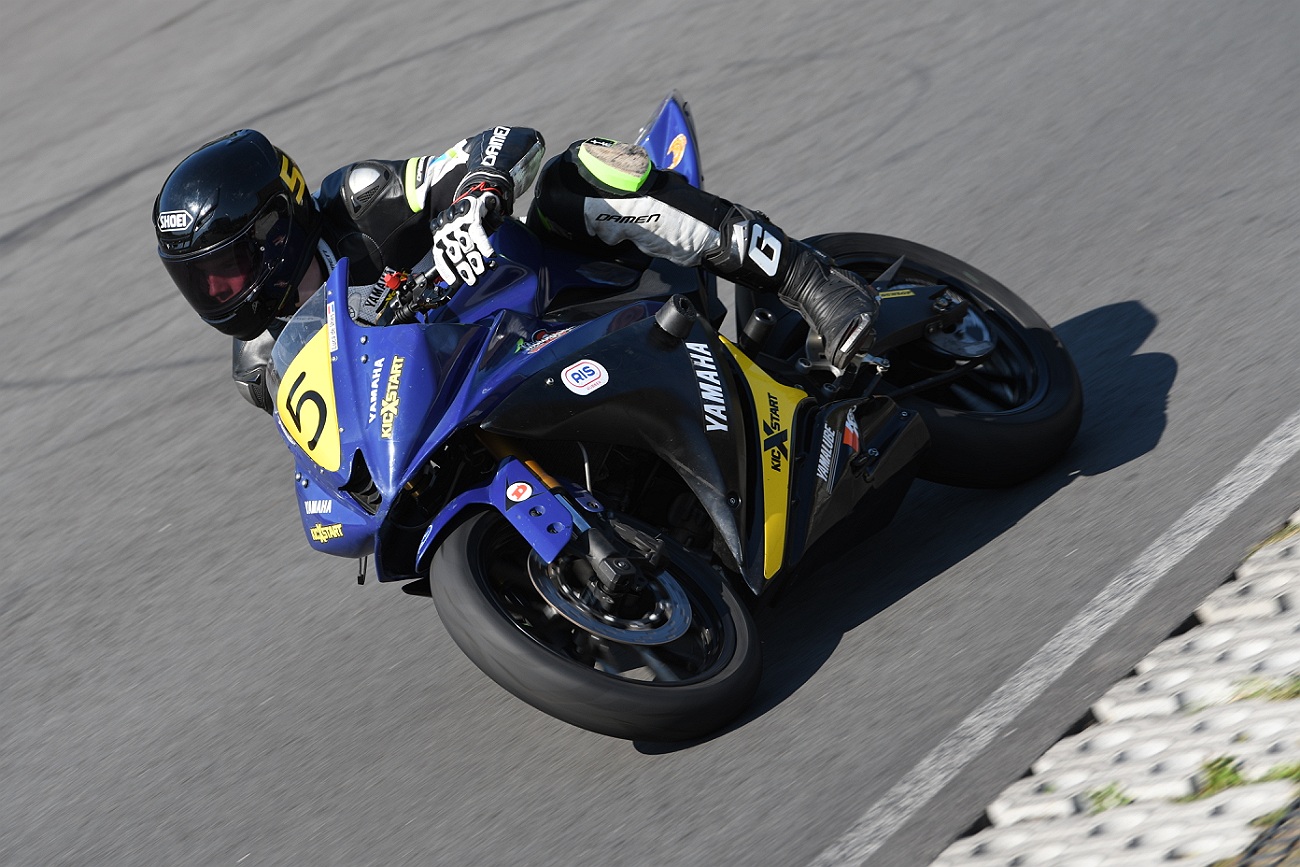 Cultural activities connect people. Art and culture are for everyone, and we want to contribute to them through cultural sponsorship because connecting people is an essential aspect of RIS.
We are sponsors of the following events and organisations:

RIS Rubber has been a sponsor of the Enkhuizen Jazz Festival since 2007. Some of our colleagues at RIS Rubber Lelystad live in Enkhuizen, including both Henk and Wouter Rietdijk, the former and new company owners respectively. Henk Rietdijk began the sponsorship twelve years ago and Wouter has continued it since he took over control of the business from his father. The Rietdijk family have close connections with the Enkhuizen Jazz Festival, which has something to offer both young and old, always in a pleasant ambiance.

The Drommedaris is a building with a fascinating history. In its time it has been a fortified tower, a prison and a telephone/telegraph office, but it is now a vibrant cultural centre. The Drom, which underwent a thorough rebuilding and renovation in 2015, is a great centre for young and old, always connecting people.

The annual Zuiderhavendijk concert in Enkhuizen is a free, public, open-air event featuring light classical music. The concert takes place on a floating stage in the Zuider Havendijk, one of the oldest harbours in Enkhuizen.

This friendly carnival association in Enkhuizen has a special focus on togetherness.